(This is the first of two blogs about climate crisis, news media and audiences).

Although predictable and expected, the global news headlines about IPCC’s Sixth Assessment report Climate Change 2021 published this week left me feeling depressed, overwhelmed, hopeless and almost terrified… so much so that I wanted to shut down. This is unsurprising really, as all these emotions which the news was evoking in me (and others I spoke with), according to Russell’s Emotions Circumplex, are not just negative, but perniciously deactivating. They are simply quite the opposite to the ones we need to feel in order to act. My quick content assessment of the IPCC’s report-related headlines in twenty-five of the most linked to/influential news outlets globally from the 9th August, revealed that 79% of the headlines evoked worry, fear, hopelessness and/or a feeling of overwhelm, 10% had a neutral undertone, 6% evoked some hope and only 5% alluded to a solution.

Tragically, we have reached a point in history where inaction on the climate crisis equals peril. Doing nothing about it is too high a cost for us all to pay. We need to be feeling activating emotions such as anger, rage but also hope that we can make a difference, that not all is lost. Overwhelming headlines like: “Global Climate Crisis: Inevitable, Unprecedented and Irreversible” or “'Nobody is safe': UN warns climate crisis poses immediate threat” are damaging to our ability to act on the problem because they strip us of our feeling of agency. News providers have a duty of care to their audiences when they report on the biggest existential story of our lifetime (arguably bigger than the one about the pandemic). Journalists should pair the grim facts (and grim they are!) with viable solutions if they are to engage audiences in the story effectively. If these hard-hitting apocalyptic headlines persist unaccompanied by solutions, there is a danger that audiences will switch off to a ‘denial’ mode or resign themselves to their dark fate of slow hot death. Audiences need more headlines which leave them feeling empowered. Here are examples: “A Hotter Future is certain, Climate Panel Warns, but How Hot is Up to US,” “14 ways to fight the climate crisis after 'Code Red' IPCC report” or “The IPCC report is a massive alert that the time for climate action is nearly gone, but crucially not gone yet”.

Should journalists, especially in the global north, redefine how they perceive their role in society from being agents of truth to also being agents of change? According to the Worlds of Journalism Study, 93% of journalists in the UK, 98% in the US, 93% in Kenya and 88% in India believe that it is “extremely” or “very important” that journalists “report things as they are”. By contrast, only 29% and 30% of journalists in the UK and the US vs. 79% and 75% in Kenya and India believe that journalists should “advocate for social change”. Catarina Garvalho - former Executive Editor at Diário de Notícias and Fellow at the RISJ, retweeted a tweet I had posted on the depressing impact of the climate news coverage on Monday, adding a powerful thought: “… Part of human nature is to let go of bad feelings - we have to make our consumers of information agents of change not victims of the news. Right?”

The climate story demands that we all - the public and journalists alike - become agents of change…and fast. Every human being has a role to play in arresting the downfall. The story also demands respect for solutions and for data journalism. Not taking solutions journalism seriously or not seeing oneself as a “numbers person” is no longer an option for journalists today. News coverage on the climate crisis will be crucial in galvanising the public globally to act in the next few years. Let us make it empowering. Let us make it count.

From burnout to balance: 5 ways to protect ourselves while still changing the world!

The long shadow that patriarchy casts over women and men 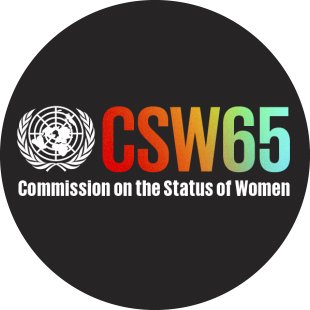 CSW 65 Interactive Dialogue on Building back better: women`s participation and leadership in COVID-19 response and recovery

The Missing Perspectives of Women in COVID-19 news TEDx talk 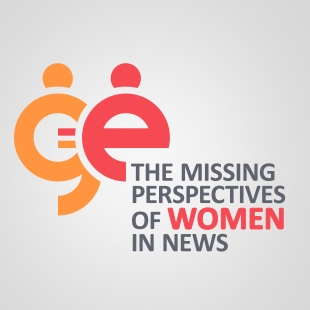 The Missing Perspectives of Women in News

Let’s talk
Give us a call or send us an email.
Whatever your challenge, we’re always here to help out.
Contact US
AKAS LINKEDIN
© 2021 by AKAS
Back to top